Igor Štiks’s fourth novel, mysteriously titled with only one letter, W, is his most elaborate so far — and definitely his most exciting — a feat of storytelling in which historic tragedies are woven through with humor and erotic passion. It is both a murder mystery — in which nothing is as it seems and where we don’t learn the truth until the very last page — and a reflection on a century of revolutionary struggles. In it, Štiks asks some of the crucial questions of our era: What are the lessons of past heroic struggles for a world of equality and freedom that were then followed by tremendous disappointments and tragic failures? And what can we do today in the face of contemporary planetary horrors? The novel vividly brings to life the turbulent years of the 1960s through the early 2000s with all their contradictions, disasters and hopes.

“Igor Štiks’s novel W is at once a thriller and a philosophical discussion that deals with the European left from the second half of the 20th century. Štiks talks about abandoned ideas that might be important today. This book was written by a great prose stylist and philosopheractivist who irresistibly resembles the young John Berger and who asks the question — how to change the world? An important novel.” – Semezdin Mehmedinović, author of Sarajevo Blues and My Heart

Igor Štiks is the author of A Castle in Romagna andThe Judgment of Richard Richter (originally published as Elijah’s Chair), which have been translated into 15 languages. He has won many prizes for his fiction and plays and was named a Knight of the Order of Arts and Letters by the French Ministry of Culture. He is also the author of Nations and Citizens in Yugoslavia and the Post-Yugoslav States: One Hundred Years of Citizenship (Bloomsbury, 2015). His essays and commentaries have appeared in The Guardian, Al Jazeera, Open Democracy and ROAR Magazine. 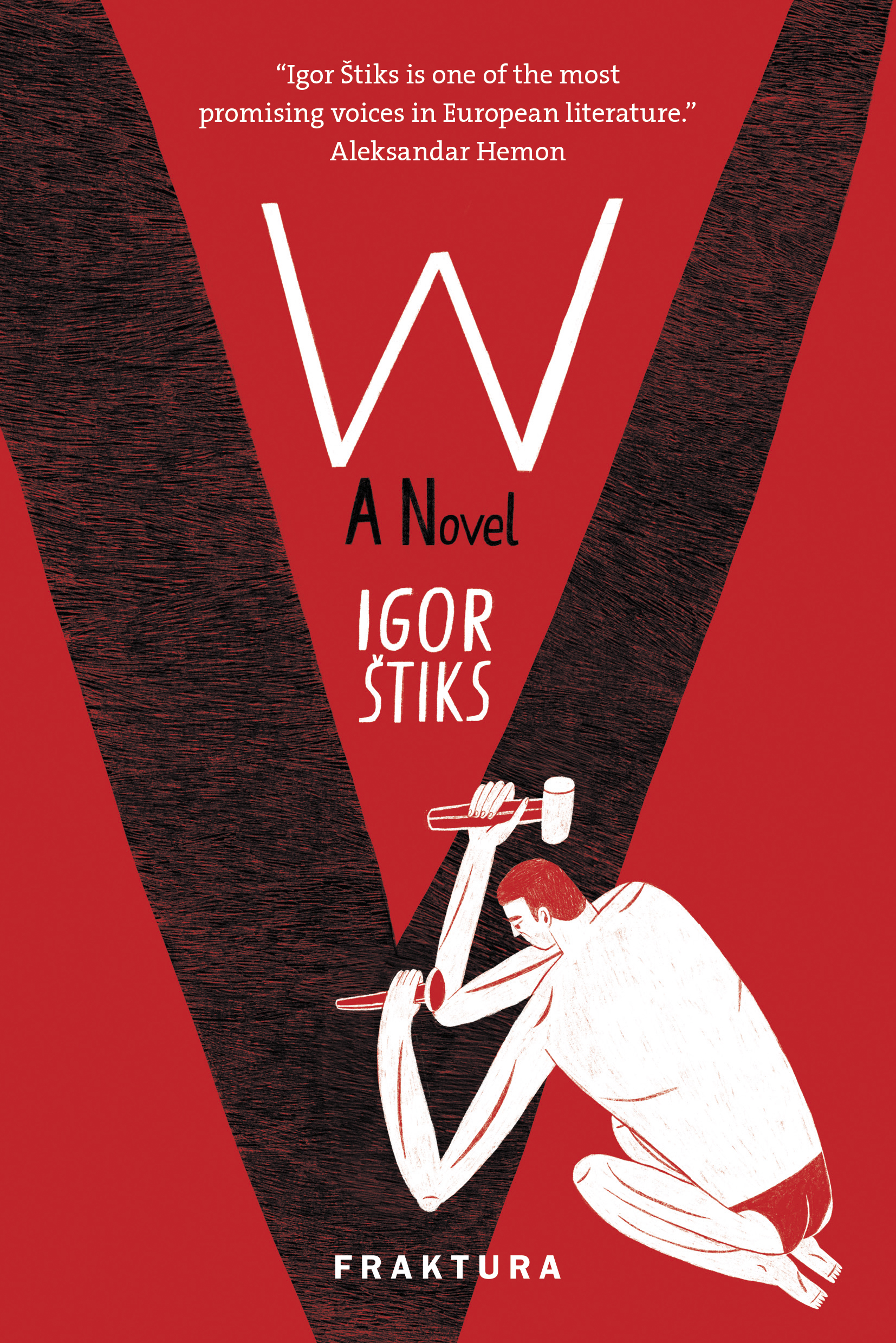