Now considered a true literary classic, Sarajevo Marlboro is an astonishing debut short stories collection, a literary phenomenon and emblematic work that from the very beginning established Miljenko Jergović as one of the most interesting and compelling European literary voices.

Translated in fifteen languages, this remarkable collection strikes with its powerful, grim and humorous portrayal of life during the war. Without a shred of sentimentality, the seemingly straightforward narration focuses on the way people struggle to keep on living their lives amidst death and war hanging over their heads.

Sarajevo Marlboro works as collection of vignettes about the people enduring the horrors of war, a snapshots of how ordinary lives suddenly get interrupted by unimaginable violence and testifies the complete disintegration of one community, city and country.

Written during the disastrous siege of Sarajevo in the 1990s, the stories are emotional, disturbing and playful, brilliant in their manner of omitting, withholding and avoiding the apparent, focused on what happens with the person thrown into a situation without any choice.  All that invokes a strange sense of distance and aloofness, making us to perceive these stories as a rigid reality and at the same time something unimaginable and impossible to experience. 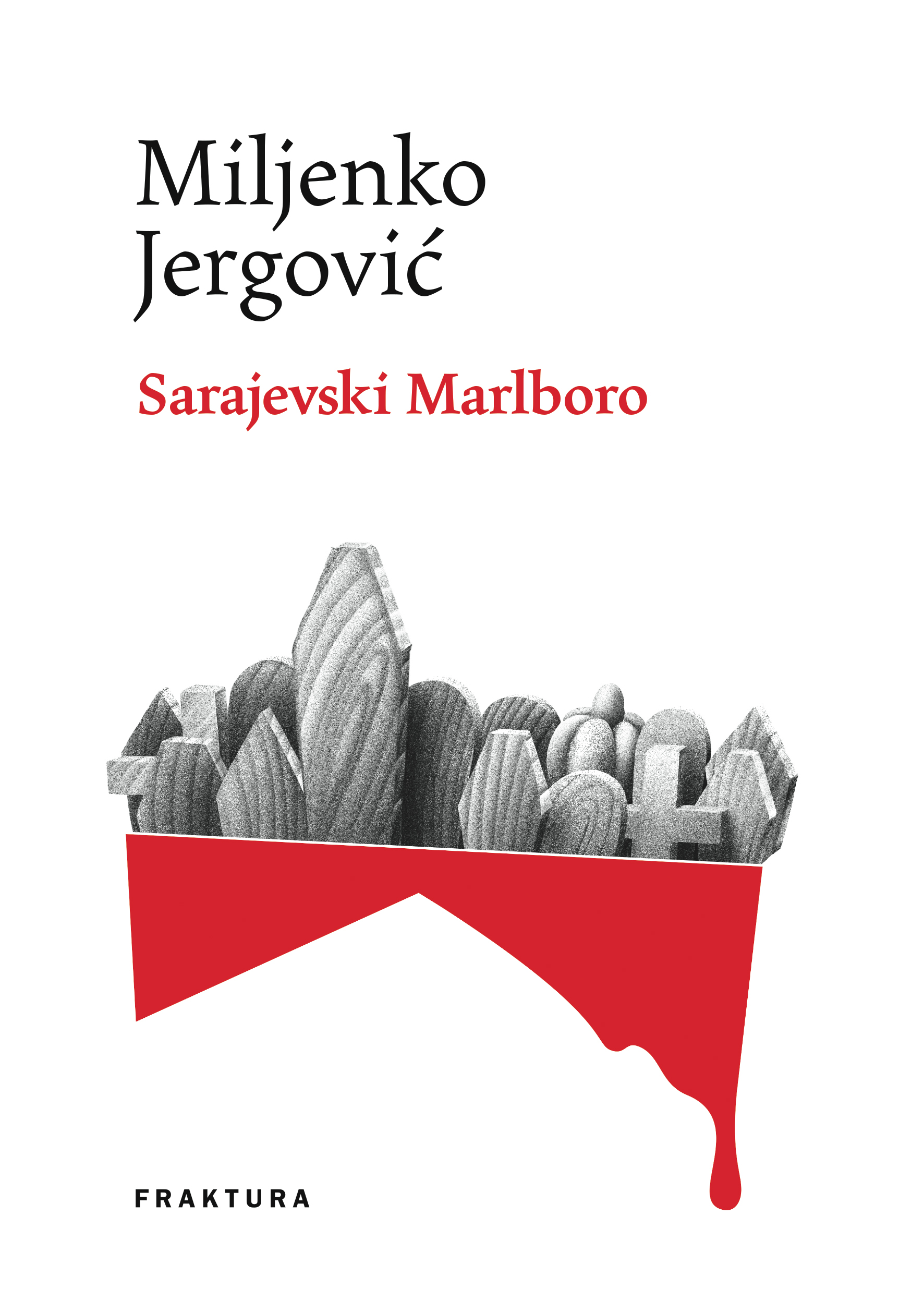