The Two of Them

“It is completely unimportant whether The Two of Them are married in common law or in matrimony. Only the love between the two partners is important, which is indeed the only real leitmotif through all the drawings: the love we experience during moments with our own loved ones, during times in our own homes – or, if we are alone, the love and understanding that we seek, covet for all of life – this love for which we hope, until the end of our small farcical lives. We could, of course, say that this is humor characteristic of the city of Split, and in that we would not be wrong; however, this is also a humor much bigger than that of Split and its environs, transcending the Adriatic and Mount Velebit, always visually understandable and recognizable due to its universally human component.” – Professor Frano Dulibić, Department of Art History, University of Zagreb

Tisja Kljaković Braić, with her seemingly simple caricatures posted on social networks, has gained unbelievable popularity. The Two of Them stitches together everyday vignettes from the life of a married couple. “The two of them” are any of us, with their flaws, obsessions, little rituals; funny and simultaneously moving, these two could could be any two. Through simple drawings and short sentences, Tisja Kljaković Braić attains a kind of perfection, lays herself and then all of us bare; thereby hitting on the essence of interpersonal relations, bringing a smile to the face of the reader-viewer, and unpretentiously narrating a unique yet universal story of the relationship between two human beings.

The two of them are depicted in their mirror moments, outings to the beach, daily rituals, entries into sea or store, cooking, ironing – all of those situations where the refined eye of supremely simple drawing is needed, in order to discern that which is in short supply for everyone: the warmth and humor that Tisja Kljaković Braić, to the highest degree, selflessly shares with all.

“What Tisja Kljaković Braić's book actually concerns itself with is the tiniest dramatic unit of everyday life. It's that atom from which vital life itself springs and so bears witness to – an atom that usually remains outside our memories.

Tisja Kljaković Braić became popular in a way in which, usually, only nonsense gains popularity here. But don't let that give you the wrong impression: this book is wise but, at the same time, funny.” – Miljenko Jergović 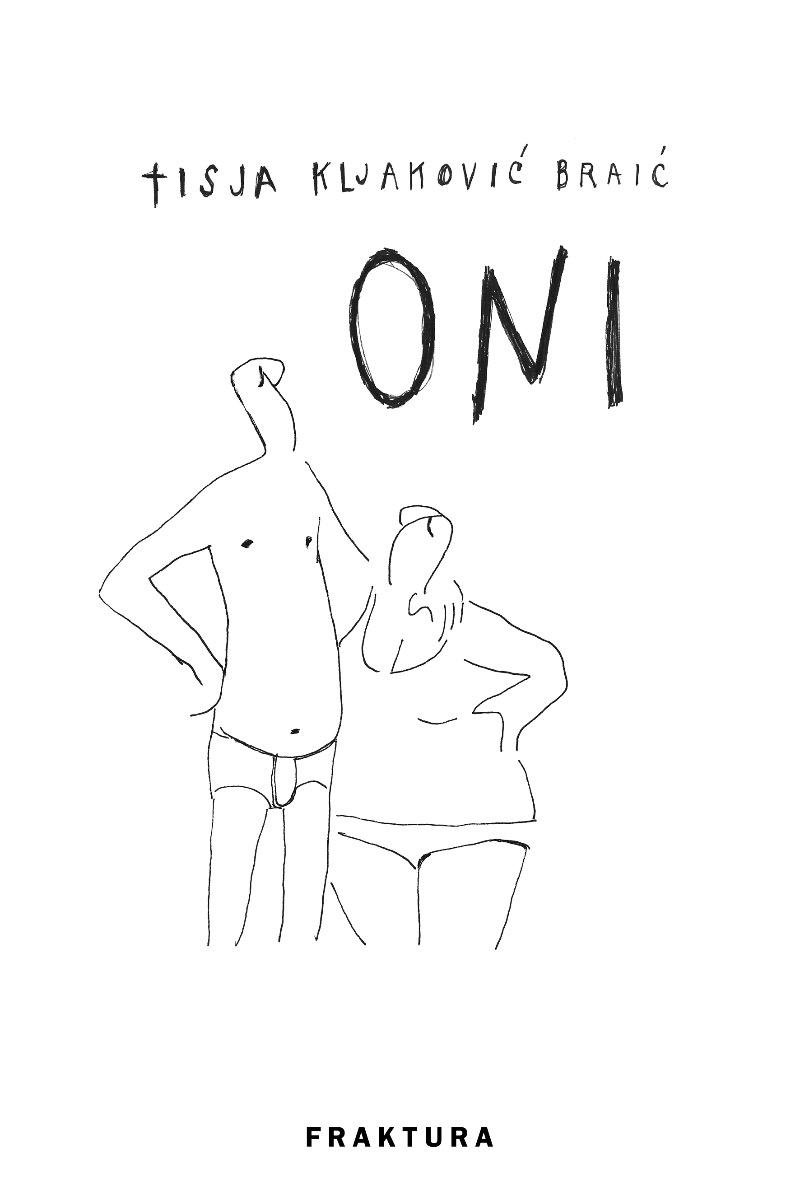