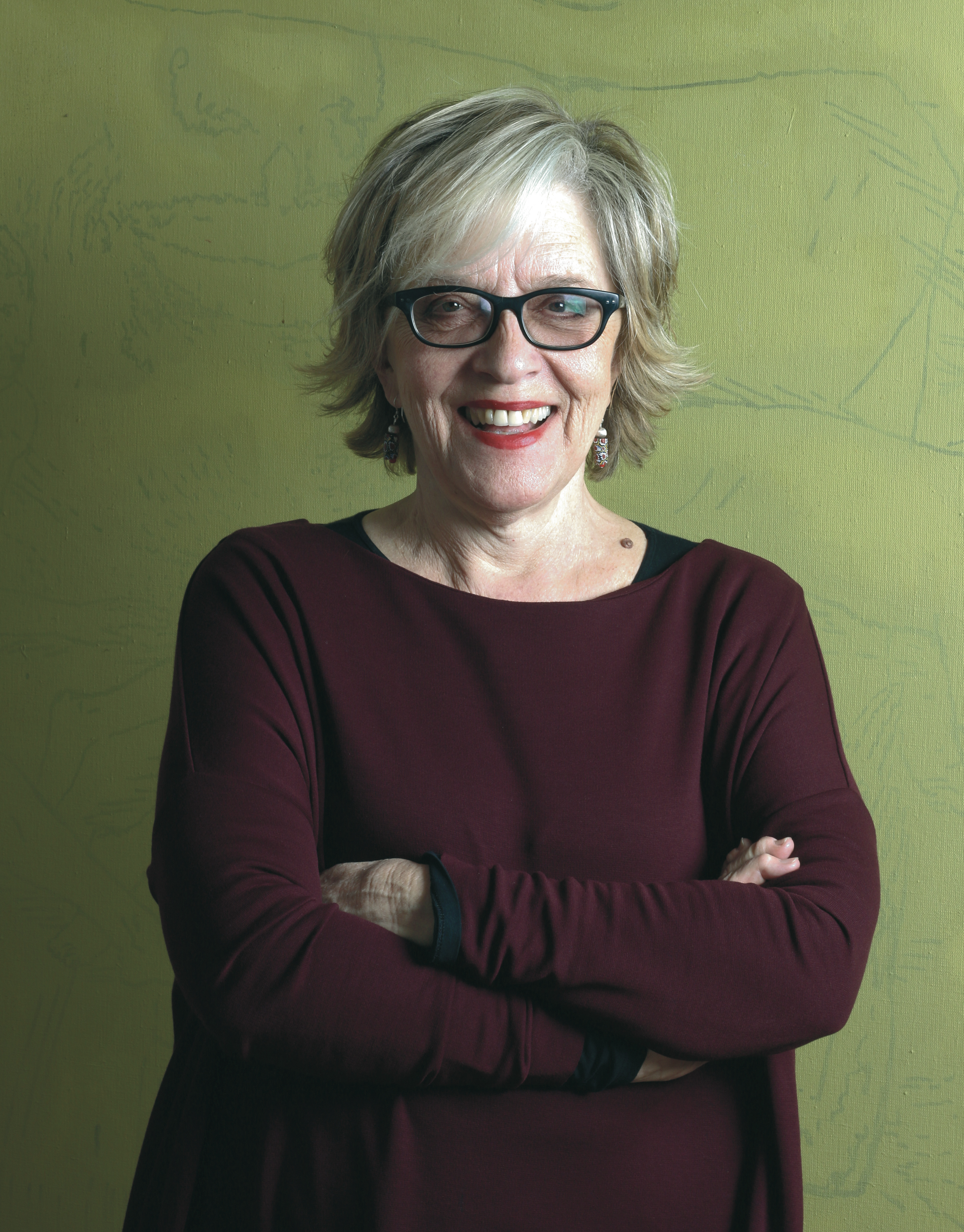 Slavenka Drakulić, born in Croatia in 1949, is an author whose books and essays have been translated into many languages. She has published eight novels: Holograms Of Fear, Marble Skin, The Taste Of A Man, S. – A Novel About the Balkans (made into a feature film As If I Am Not There ), Frida’s Bed, The Accused, Dora and the Minotaur and Mileva Einstein, a Theory of Sorrow. Drakulić has also published five non-fiction books: How We Survived Communism, Balkan Express, Café Europa, A Guided Tour through the Museum of Communism, They Would Never Hurt a Fly - War Criminals On Trial In The Hague and Deadly Sins of Feminism. Drakulić is a contributing editor in The Nation (USA) and a freelance author whose essays have appeared in The New Republic, The New York Times Magazine, The New York Review Of Books, Süddeutsche Zeitung, Internazionale, Dagens Nyheter, The Guardian, Eurozine and other newspapers and magazines. Slavenka Drakulić is the recipient of the 2004 Leipzig Book-fair “Award for European Understanding.”
Moja lista želja
Posljednje dodane stavke
Idi na listu želja
Nemate artikla u svojoj listi želja.
Prijava za Newsletter