August After Midnight is a novel about memory, trauma and transcommunication: a triptych of different voices, weaving together historiography, speculative fiction and highly stylized prose.
It opens with “August,” a monologue inviting readers into the thoughts of a young woman living with her sister on a frontier of sorts, a virtual outpost in the otherwise uninhabited Slavonian plains. This poetic and fragmentary narrative, removed from any recognizable timeline, revolves around themes of solitude and recollection, nature and technology, the final stages of decaying civilizations, as well as the possibility of transcommunication—contact with “the ‘beyond.”
“After Midnight” is a raw and intense document of one such attempt: a series of questions and answers between the characters of “August” and their inscrutable counterparts. At times chilling, at times hilarious, this section casts the opening monolog in an entirely new light.
The final chapter, “Marković,” is a multilayered and meticulously written journal article. It examines the events portrayed in the first two chapters from yet a different perspective, that of a small cell operating a clandestine anti-Fascist radio station in Osijek in 1943. The events, though long past, have dogged the article’s author, and this article represents his attempt to find an explanation, both for the phenomenon he witnessed and for his inability to let it go.
The novel is at once a thriller, a ghost story and a work of science fiction. Few writers are capable of handling genres so skillfully, but Luka Bekavac does so, and harnesses not only his own but the reader’s imagination to create the worlds in this novel. Like Marković, the reader will not soon forget the characters, events and ramifications of August After Midnight.

This novel does not condescend to its readers. It goes against the grain and offers them a chance for serious interpretation and theoretical reflection. – Anera Ryznar, Zarez

The category of space and time is broken down, ground up into sentences, binary strings and transcriptions of transmissions, into high-quality literature written with a potency seldom seen, a lucidity and polished style that will keep readers breathless, loath to relinquish their grip on the book—precious (literary) plunder. – Marijo Glavaš, mvinfo.hr

This text eludes all certitude and any sense of a whole. As much Slavonian as it is global, this novel offers readers multiple doorways into interpretation, but they will need to find the keys for themselves. – Jagna Pogačnik, Jutarnji list 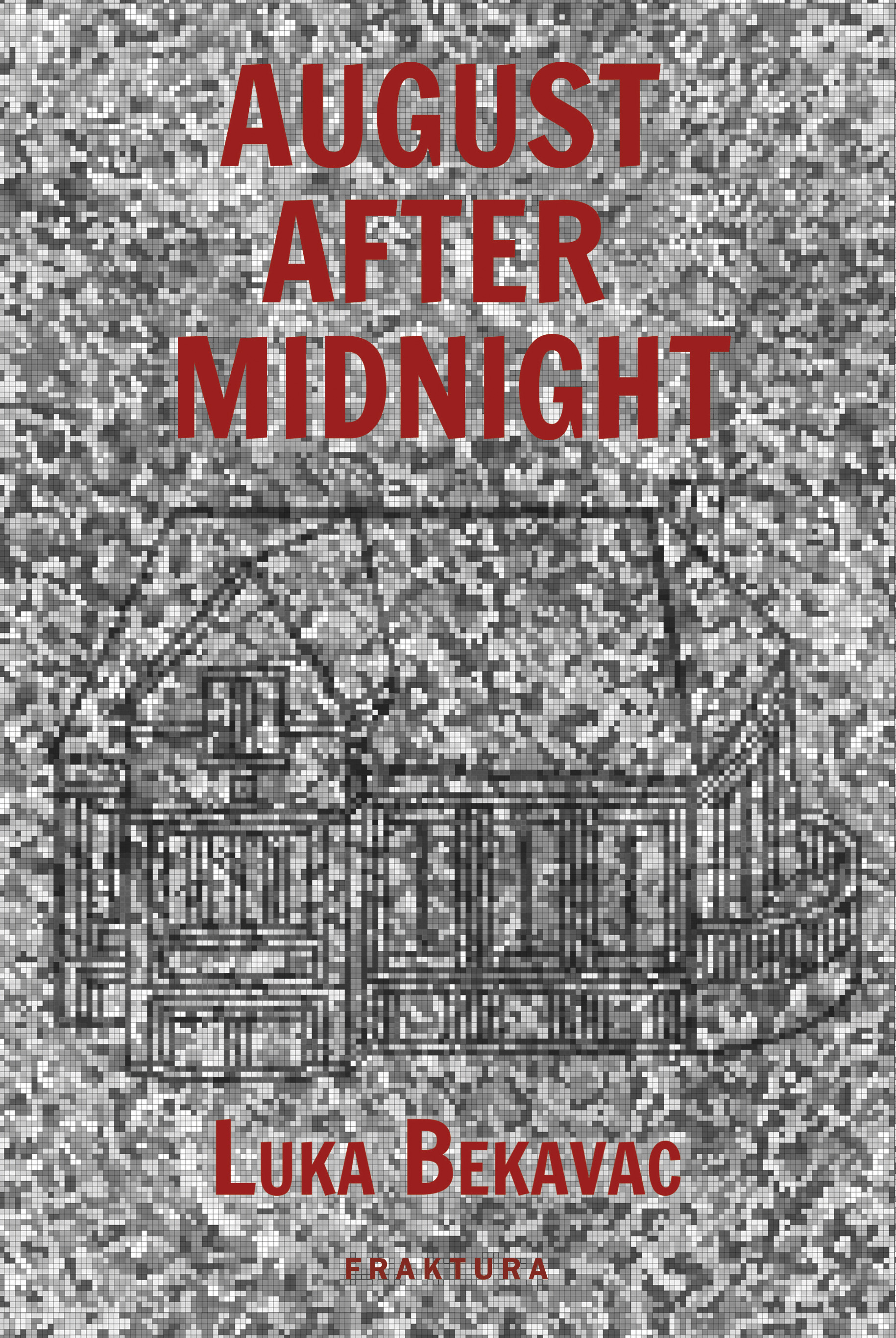